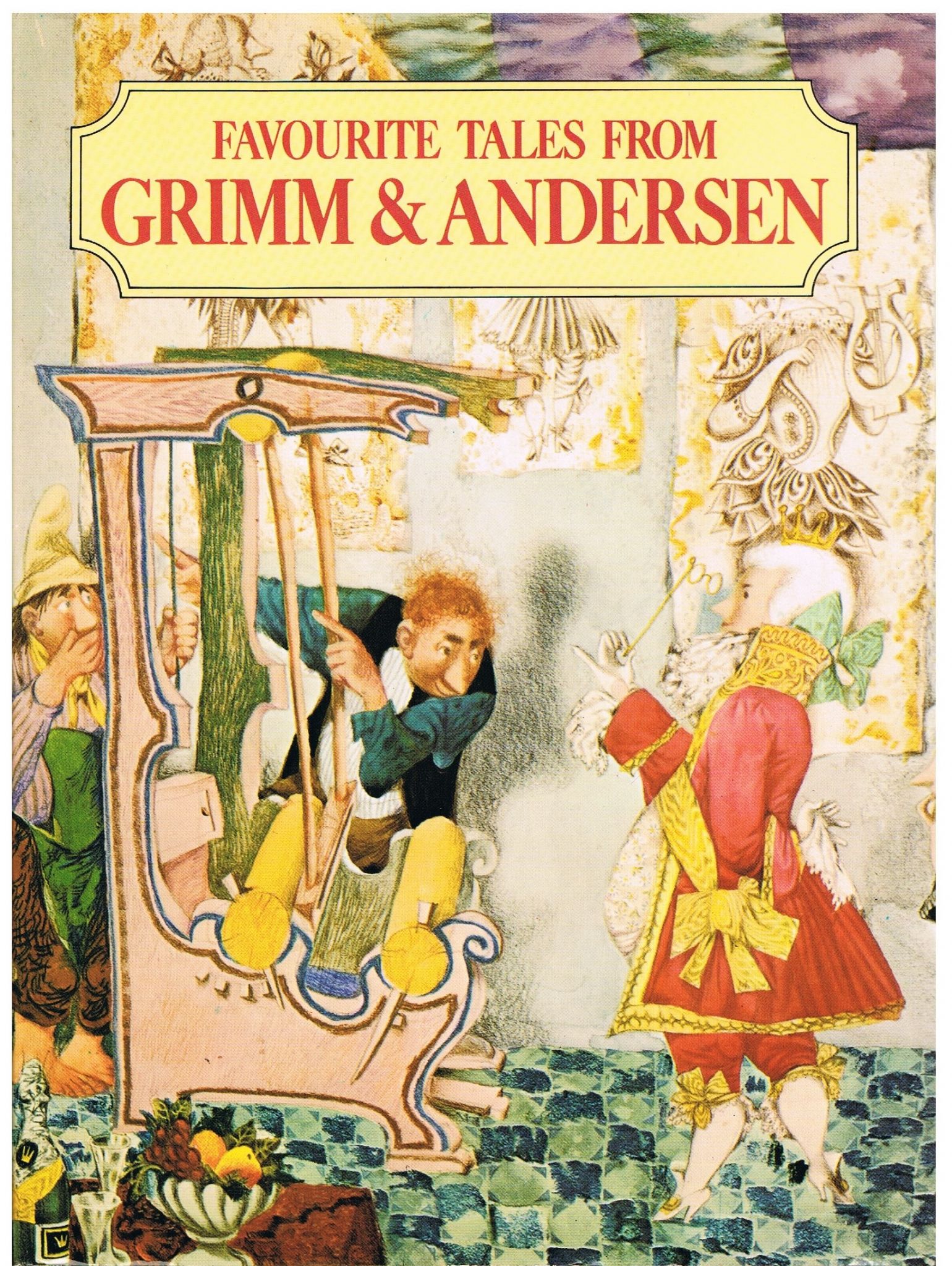 Jiří Trnka was a Czech puppet-maker, illustrator, motion-picture animator and film director. In addition to his extensive career as an illustrator, especially of children's books, he is best known for his work in animation with puppets, which began in 1946. Most of his movies were intended for adults and many were adaptations of literary works. Because of his influence in animation, he was called "the Walt Disney of Eastern Europe", despite the great differences between their works. He received the international Hans Christian Andersen Medal for illustrators in 1968, recognizing his career contribution to children's literature.